Back to the top

Travelling singer-songwriter ZOE had just completed a ten-date tour of Western Australia and had started recording an EP for her new solo project shortly before planting roots in Castlemaine, on Djaara country.

Here in Castlemaine, ZOE would make the transition to producer in a temporary home studio.

Debut single, Fire, written two years prior to this, reflects on a transformative time in the artist’s life while the musician travelled around Australia, exploring and refining her approach to creating art. Fire is a larger–than–life track, merging cinematic indie–pop with a contemporary edge and a visceral, tangible warmth.
ZOE will perform her first full-length concert in Castlemaine on November 4th at the Northern Arts Hotel to celebrate the launch of this debut single. This concert will be a taste of not only the upcoming EP but also future albums.
ZOE will be joined by musical accompanist Nicole Andersen, and several special guests including a local elder, a spoken word artist, and fire performers. Tickets are on sale now through the link zoefromearth.eventbrite.com

The event will celebrate the theme of Fire. The song talks about fire as the essence of humanity, our core energy. Humans have always gathered around fire. So, in a way, fire becomes the place we are truly known. It also talks about finding home in each other and goes on to talk about the space that is left to grow when there is nothing (external) left to find.
Fire will hit streaming services on October 28th, and ZOE will launch the single with a local show at the Nothern Arts Hotel on Friday November 4th, one week following the release. 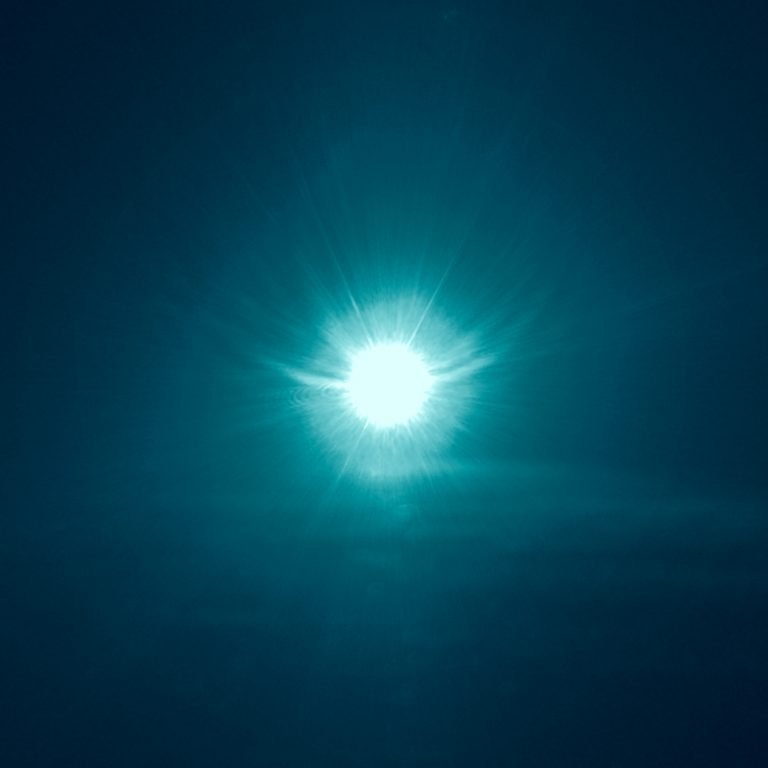