Back to the top

The decision to drop the surname and release music as ZOE signifies a new chapter in the artist’s career, that ZOE says “feels like me.”

“It feels me. I never felt like my full name was really me. With this release, it felt really important to go with something that feels 100% authentic. This is it.”

The artist will be releasing new music which has been the result of years of building and developing as a songwriter, performing artist and producer. The work has spanned multiple regions around the large southern-hemisphere continent the artist calls home.

“This whole recording process, which has been a journey over time and country, has been evolving and collaborative. I’ve had the opportunity to work with a handful of amazing people who have all been really passionate about what we’re working on while being kind-hearted people with shared values as well.”

An introductory track titled ‘Prelude,’ with accompanying video, is the first offering from the new project and is a precursor to the lead single off the upcoming record which is anticipated for 2022.

“Prelude was fun to make, it sets the scene for this new era.”

The artist has revealed that although Prelude has no lyrics, it does contain words.

“Prelude is the beginning of a story. Music tells a story, even when there are no words. In this case, there are words, but to hear them you need to listen closer because there are no lyrics.”

The countdown to prelude is now live on zoefromearth.com and Prelude will be on all streaming services on 11/11/21 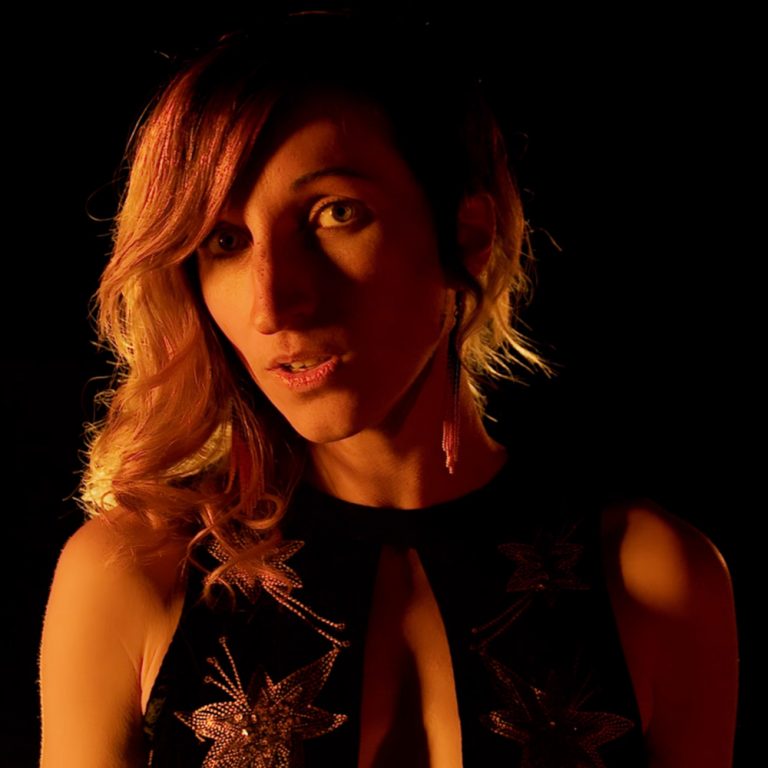 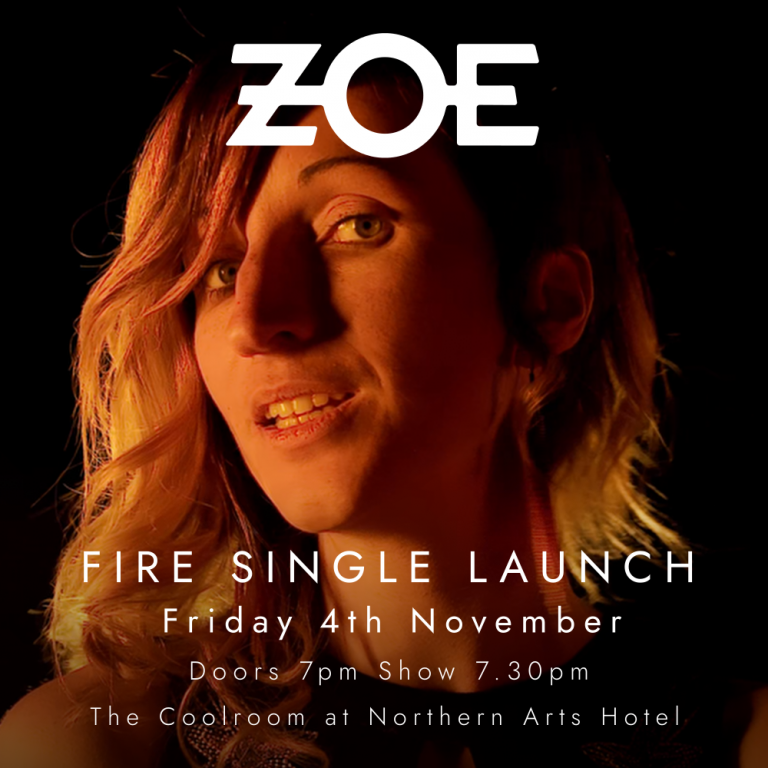